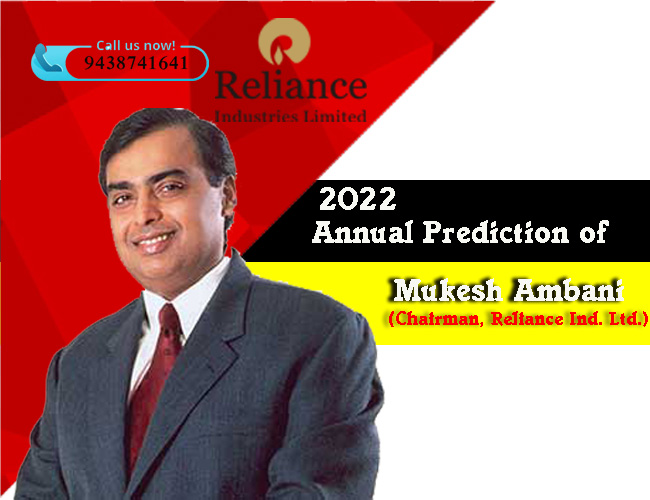 2022 Annual Prediction of Mukesh Ambani (Chairman, Reliance Ind. Ltd.) :
In the birth chart of Mukesh Ambani, the exalted Moon is making Mahabhagyashali Yog. On the other side, the Moon is making opposite Rajyog. So, such a person will remain on the top of business and excel from the livelihood point of view. Due to the exalted Sun, his interference will be there in the government and ruling party. Born on 19th April 1957 in Jayeshtha nakshatra, the wave of Mukesh Ambani’s success will continue in the year 2022. Bhagyesh in the high sign is indicating the best fortune situations for him. Mars and Venus have made a changing conjunction.
Because of this existing Rajyog, he became the face of the industry reaching at the top. His fortune started shining at the age of 25 and the Reliance company appointed him as General Manager. The Sun also showed his miracles and Reliance became a multi billion company. Due to the opposing Rajyog, his name is included in world’s top richest people. Jupiter’s situation in fortune place and in this year with Jupiter transitioning in Capricorn and Aquarius will give more boosters to his fortune.
Due to Rahu in the eleventh house, his closeness and partnership with administration and government will be the cause of many controversies. Saturn is in the twelfth house, making him famous as the prime minister’s favourite businessman in and outside of the country.
In this year he will have high profits from industry. Saturn in Rahu with two sinful situations will be beneficial. Saturn becoming Parakramesh in the twelfth house will help to increase the profits and fame. His name will be included in the front row of the world’s top businessmen. He will touch new heights in economic fields. There will be some questions about government and the central administration’s favouritism. But there is no doubt that he will be reaching new heights in business in the year 2022. 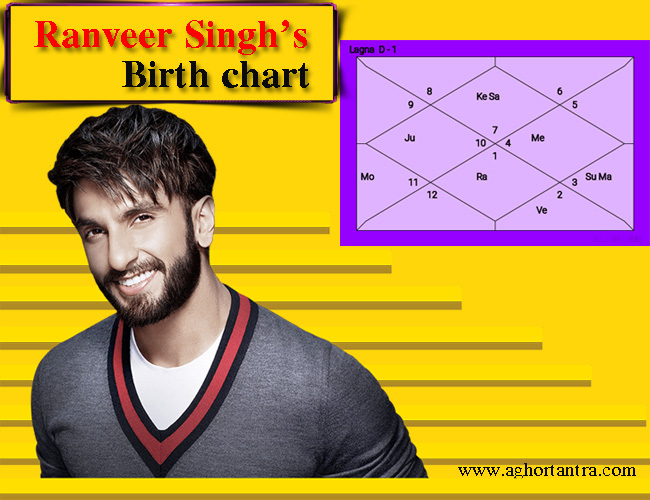 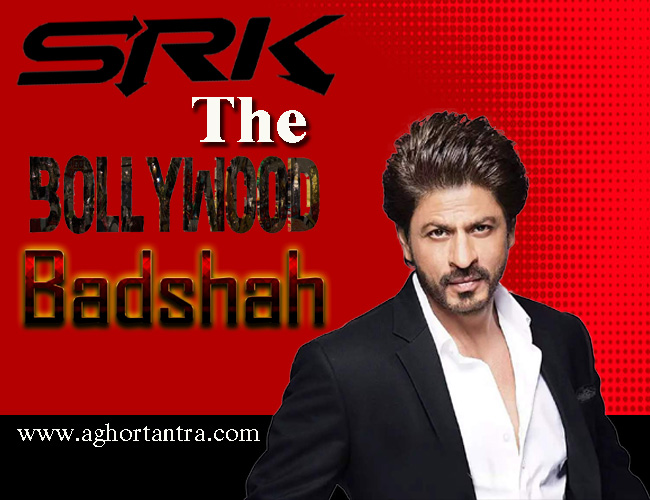 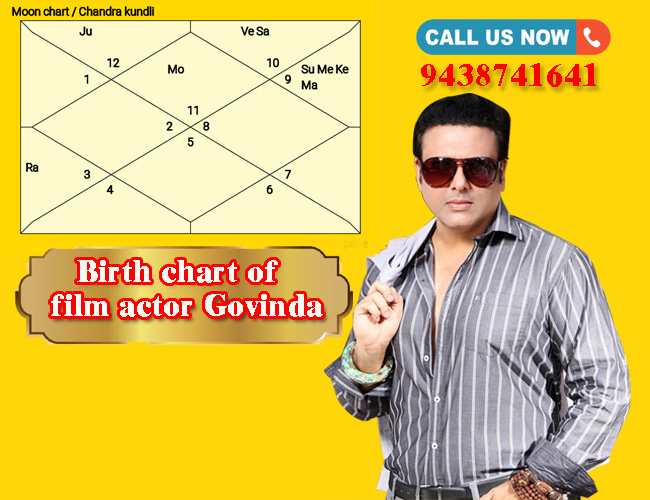