2022 Annual Prediction of Yogi Aadityanath (Chief Minister of UP) : 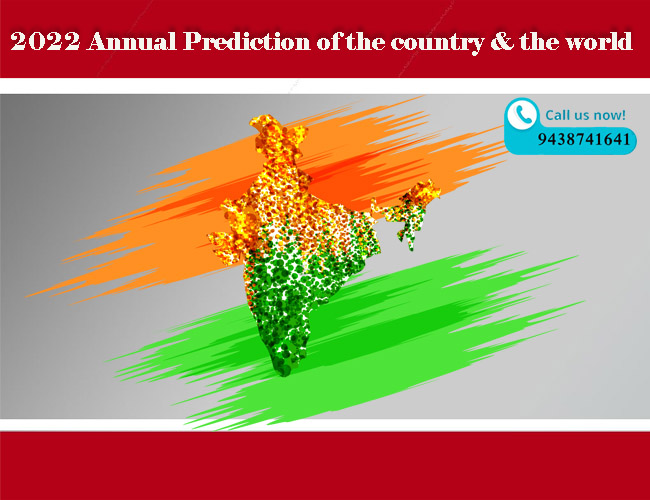 2022 Annual Prediction of the country and the world :
The year 2022 will be full of challenges in most of the matters. Saturn will be transitioning in the beginning of the year. So, there will be financial challenges for the world. Saturn being in Capricorn caused havoc across the whole world. On 29th April, Saturn will be transitioning in Aquarius, and this will be some relief from the Corona pandemic. Though even after this, there will be financial problems like inflation and unemployment looming after the Corona pandemic.
If we look into the planetary position of 2022, the whole year, Jupiter will be transitioning in Pisces and Saturn will be transitioning in Capricorn & Aquarius. Between 29th July to 24th November, Jupiter will be retrogressive and it will prove to be the cause of the huge casualties from natural calamities like earthquakes, landslides, global warming and floods all over the world. Between 5th June to 23rd October in the retrogressive period of Jupiter, there will be a disturbing situation all over the world. Because of the retrogression of two moving planets there will be disasters.
Jupiter in its own sun sign and in retrogression will be the reason for religious fanaticism in the whole world. In some fanatical countries there will be a disturbed and tensed situations due to religious differences. This year Saturn will be transitioning in Capricorn and Aquarius. So, there will be World War-like situation. The Cold War between China and America will be slowly taking shape now. After 12th April, Rahu will be in Aries. Rahu’s transition in Mars will cause the casualties from earthquakes, bomb explosions and fire accidents.
The Vikram Samvat is beginning from 2nd April. Jupiter will be the minister. The retrogression of the two planets will be fatal for the world. The dream of the Ram mandir will come true. This year , in Vikram Samvat 2079, it is starting from Saturday 2nd April 2022.
The year’s lord is Saturn. Because of Saturn’s lordship there are going to be turmoils in the world.
In the year 2022, China will be emerging as the biggest threat for India. In the deadly effects of Saturn, a major effect will be on oil. So, the oil prices will shoot up. Besides this, because of the scarcity of oil the world will see shortages of petrol, diesel, gas and other petroleum products. Inflation and unemployment will be the worldwide problems. The governments will be helpless. Scams and corruptions will be continued. In 2022, there will be huge casualities because of natural calamities or even from the scientific discoveries or man-made inventions. There will be tensions on the borders.
This year the recurring natural disasters will affect the governments financially. There will still not be any peaceful situation between Israel and Palestine. Between 5th June to 23rd October, the retrogressive Saturn will create havoc worldwide. In the Year 2022 there could be huge casualties because of natural calamities. Saturn is the lord of the year and it is the God of Justice. So, there will be turmoil in the world. Saturn will penalize the demonic people in anarchist and demonic countries. To sum up, the Year 2022 will be full of challenges for the whole world. 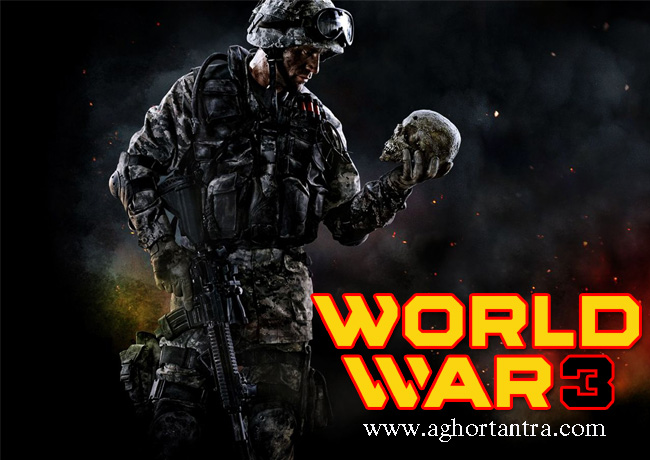 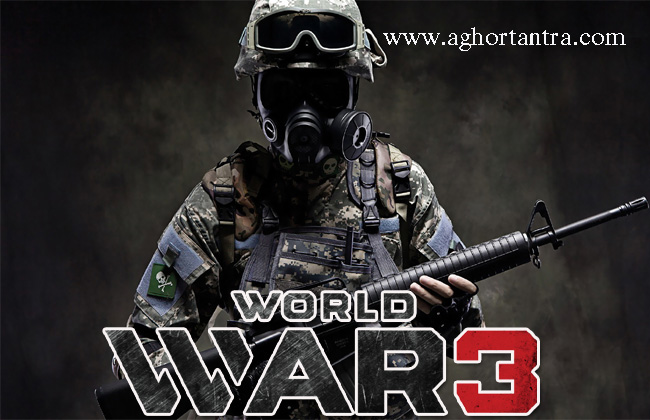 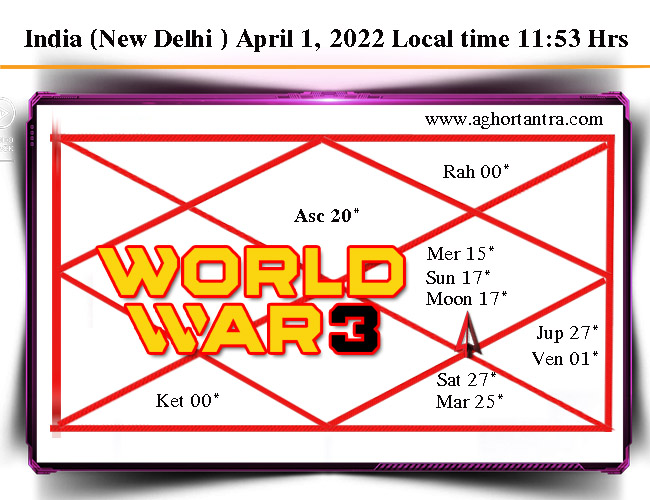