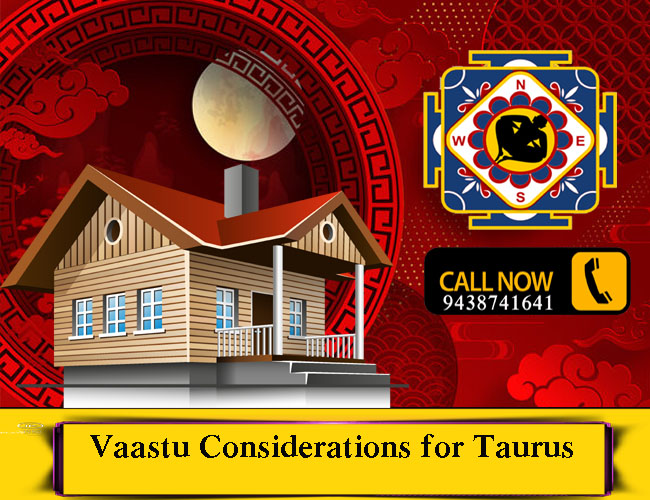 Vaastu Considerations for Taurus :
First Phase : The native born in the first phase of Taurus will have the east facing house in a lane going from south to north . The third house from that of native will be a dilapidated and partially ruined house with water seeping down from its parapets . The water reservoir will be in Agnikona ( south-east ) direction and at Taurus- Scorpio positions there would be a Devi temple.
Second Phase : The native born in the second phase of Taurus sign will be south facing on a lane going from west to east . Towards its west will be a Ganapati (Ganesh ) temple and at Gemini- Aquarius positions a Durga temple for worshipping many images of the Goddess. Towards its back will be the abode of the house deity, the protector of the house.
Third Phase : The native born in the third phase will have the house west facing, in a lane going from south to north .There shall be a Ganesh temple on the way to the house which shall be protected by the house deities . At the Sagittarius – Aries positions will be the worshipping altar on which Lord Shiv and the Goddess’s idols will be installed.
Fourth Phase : The native born in the fourth phase will have the house north facing on a road going from west to east. The house will be occupied by two families. Towards north , there will be a Kali Temple while a Ganapati shrine will be towards east. 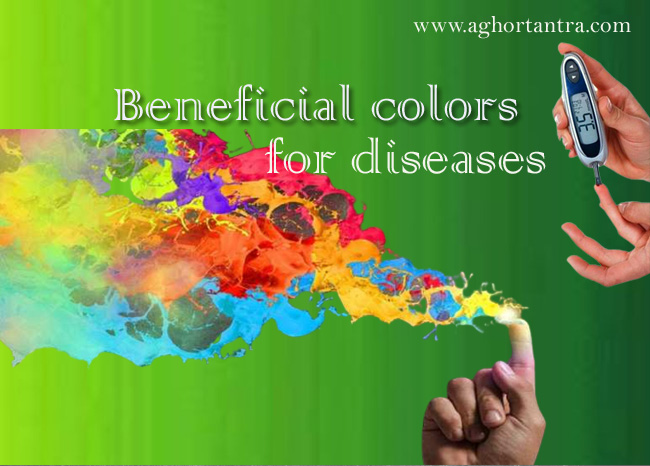 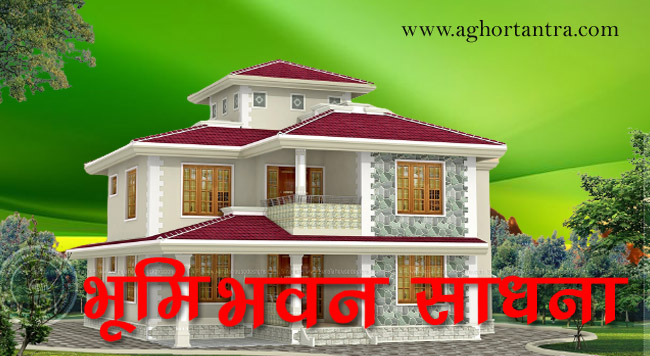 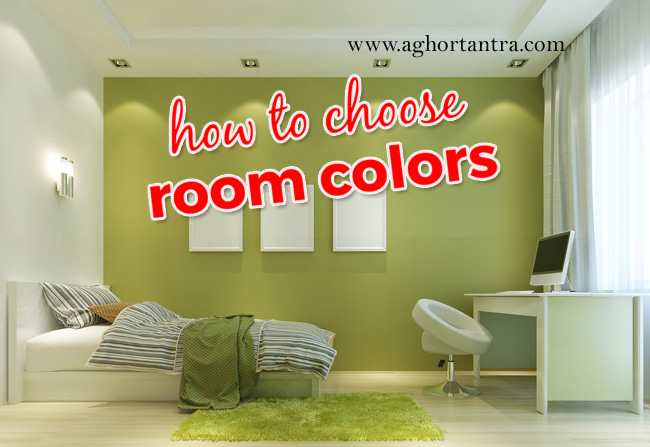