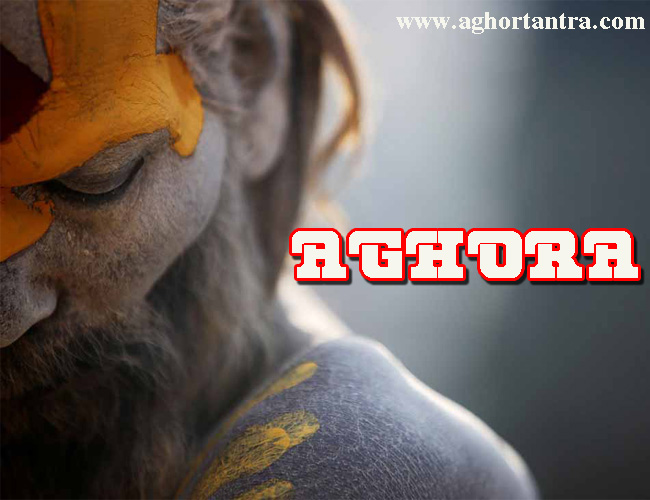 AGHORA :
All the concepts in Vedas highly emphasize on purity and on the satvic to the farther extent on the rajasic style of worships. Example of satvic worship is any simple hawans for peace etc. and rajasic forms can be rites, ashwamedha .But most people in kali yuga find it difficult to associate with satwa guna completely. Pure rajasic forms are also difficult to be found. So most of us stay between rajasic and tamasic characteristics hence most of the times people find it difficult to honor promises for a ritual at the deepest level and hence vedic rituals are not being performed as an anustana in its essential essence. Aghora is one of the faster and refined forms for the rajasic, tamasics forms of beings. But during ancient times ,for a vedi to achieve rishihood, it’s said that he should have mastered Aghora too.
Aghora is the height in Vama Marga Tantra in its essence. But it also is a way of life in true sence. All the white sides presume maya as the reality and work towards realizing the uniqueness. But, Aghora from the start believes in leaving everything behind, totally without relationship with the mundane world.
So an Aghori perceives the world devoid of attachments. For him the world is also like his favorite dwelling place the smashan (cremation ground) …. He consides the world as the smashan , the one which belongs to one who are already dead or the one who will be dead at a future period of time.
Most of the time when the word Aghori is mentioned most people identify it with a man who lives in fifth and other related impurities in smashan. I do agree that some aghori’s deliberately convey that picture, but it’s not necessary to find the aghori in an unapproachable form .
The urge to converse always is a result of one being uncomfortable with oneself. As speech is an inferior form of communication which is subjective to the bodily existence, a person who is accustomed with fierce aghora discipline easily sacrifices it to achieve higher modes or methods of communication. In any white discipline, we always practice for enlightenment or advancement to newer spiritual level with moderation . Or in other words, we are patient. But an aghori embraces the darkness, sacrifices everything and extremely induces pain to burn of his karmic debts to return back to the source. Aghora practices are extreme in regard and hence only suited for people who have high temperaments.
The philosophy of aghora as mentioned is more devoid of unreal worldly pleasures. The real heart of this philosophy is the true love for “Ma” –the cosmic shakthi. Aghori loves everything with the same intensity like his/her love for Ma. It is like unconditional love to all beings equally as he/she sees the world as the manifestation of the cosmic shakthi. Nothing is pure or impure for an aghori. Every thing around him is Ma in some form or other and he passionately embraces it.
The preliminary state of an aghori mind is to accept the fact of death during his life itself. For him as I said, everything around him is dead already or dying. The only sure event any animate and inanimate object can have is death. So when the death is accepted during life, the senses have no meaning. A dead man is neither hungry nor has any preferences of where to stay. But voluntary way of losing the body with hunger is also not acceptable for two reasons:
1. As the body came into being without one’s consent and
2. Aghori’s sole purpose of life is to return to the source and without emptying the karma he does not want to lose the medium to suffer.
So, now what’s the easy way ? Use the preliminary logics from tantra and do extreme sadhana out of it.
Dear all, tantra relies on the purification on the five elements which compose the body. With the purification of the physical body, we can concentrate on increasing the subtle awareness and thereby charging the sukshma sharira or subtle existence. This will result in access to the karmas and thereby births.
Aghori does not believe in rules. He just goes on the preparatory phase like the tantrics and then resolve to absolutely impossible ways of charging the sukshma sharira. Here the sadhanas are more or like a do or die scenario .If the adept who is in the aghora path makes a mistake, he can even lose his life. 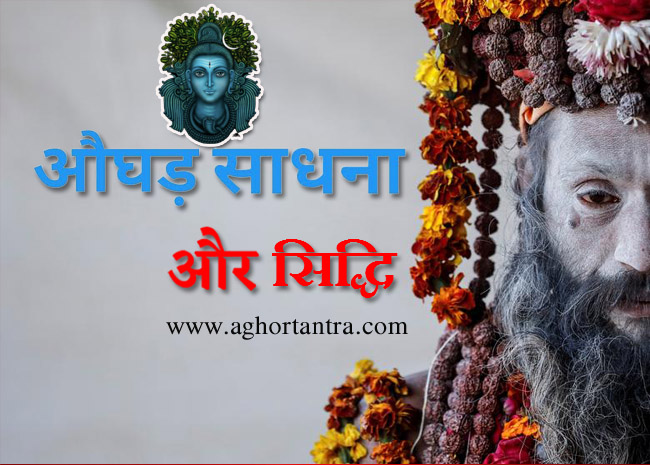 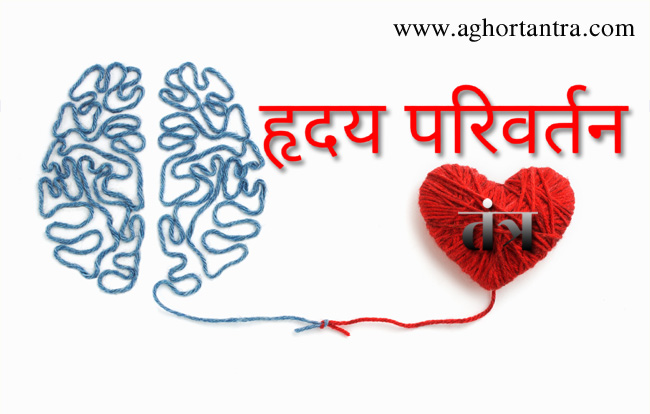 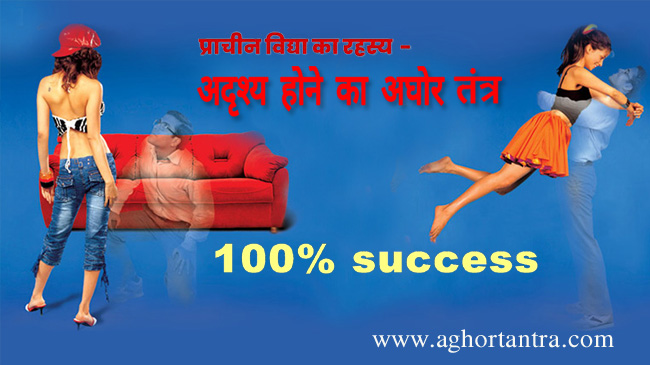